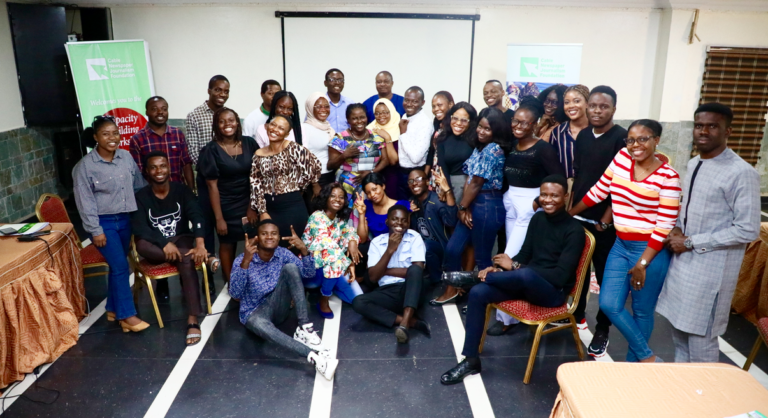 The Campus Civic Media Campaign (CCMC) is designed to use the vehicle of campus journalism to deepen democratic participation and social action among young people, particularly on the campuses of higher institutions in Nigeria. The goal is to expand civic engagement among youths in the push for good governance and participatory democracy in the country.

It is an eternal truism that ‘youths are the leaders of tomorrow’. And this comes with a lot of implications and expectations. How prepared are the youth to step into leadership roles in the country? Is the preparation thorough enough? What are the channels and institutions that shape their thinking? How can these channels and institutions be deployed to properly mobilise them for political participation? How can a chain be created to link their youthful energies with their education in readiness for leadership roles? These questions have helped to inspire the idea of Campus Civic Media Campaign. 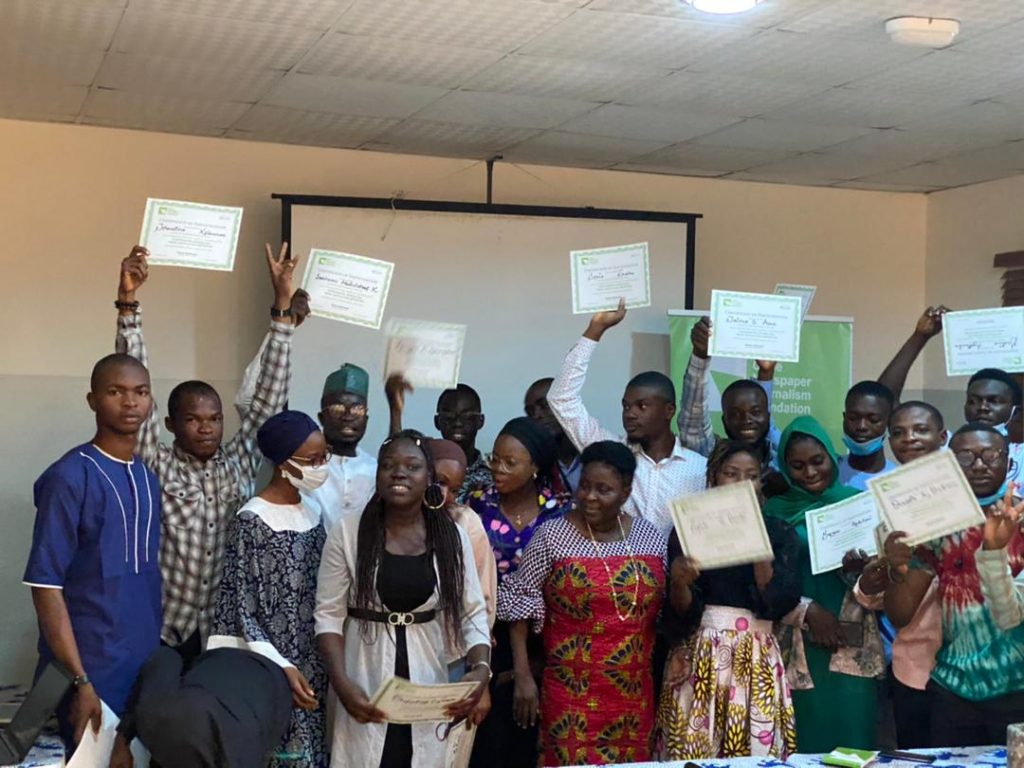 On campuses, there exists a class of youths who are — either by reason of their academic discipline of mass communication or their interest in journalism — already positioned to be communicators, activists, changemakers and game changers. We are thus seeking to leverage on the power of this influential group of people to engender positive social action that can help galvanise the youth to be active drivers of the advancement of democracy, development and good governance. We are thus using campus media as a vehicle of civic education and mobilisation around issues of democracy, good governance, accountability and transparency.

CCMC will not only “catch them young”, it will help build a culture of civic engagement among undergraduates in preparation for their entry into the larger society.

Over the period of the project we have reached 66 undergraduates and trained 47 campus journalists and fresh graduates from 14 universities and polytechnics across the south west and the north central regions of the country. Several investigative journalism stories of impact were also produced therefrom. CCMC is implemented in partnership with TheCable online newspaper, and it is supported by the Open Society Initiative for West Africa (OSIWA).

The participating universities are; 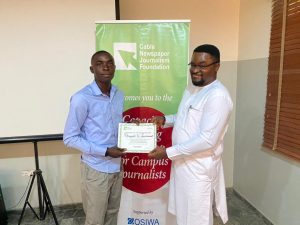 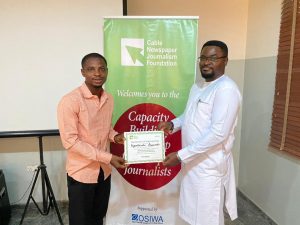 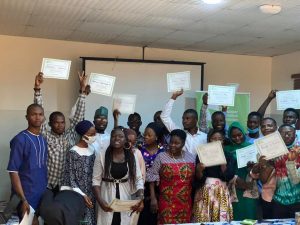 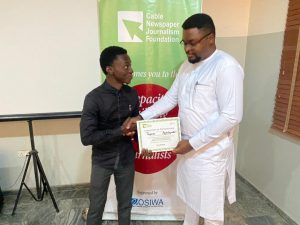 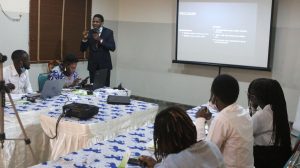 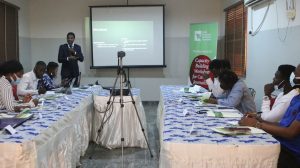 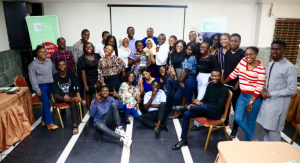 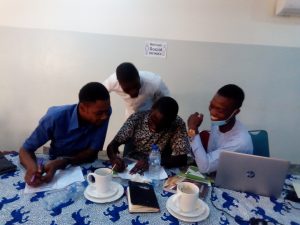 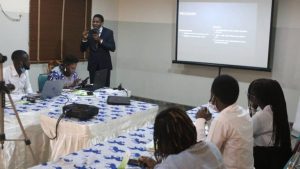